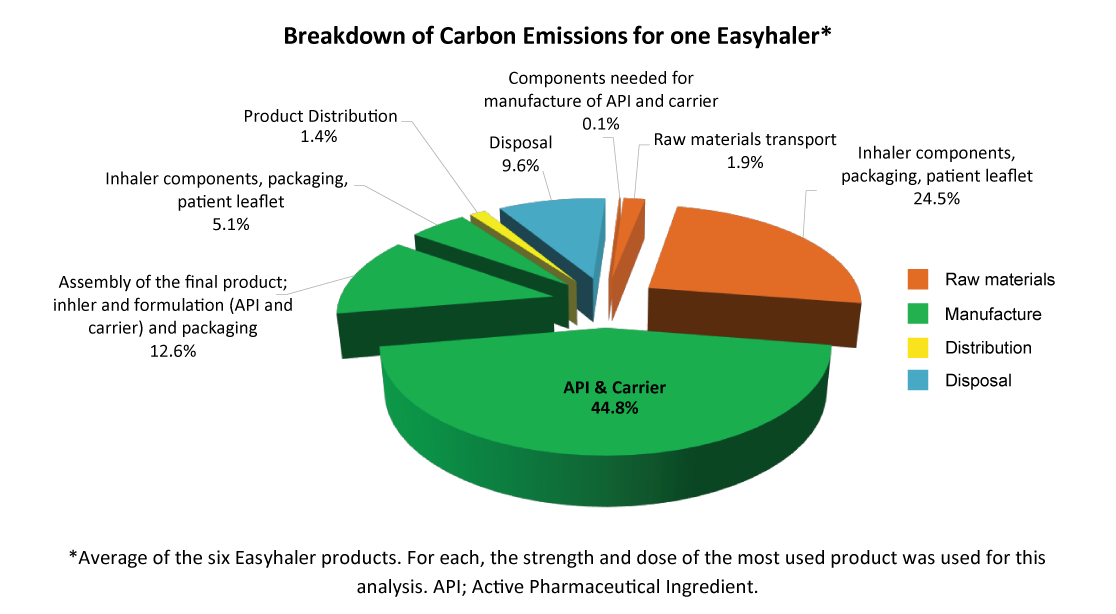 GET THE FULL REPORT

Orion conducted and published its first carbon footprint and a comprehensive life cycle assessment (LCA) for Easyhaler in 20201. We wanted to improve our understanding of the environmental impact of our products. The LCA is a tool to give robust information on the environmental impacts of a product to identify where reduction efforts should be focused.

Orion’s LCA looks at environmental impacts made by a product over its whole life, broken down into different stages;

ORION HAVE BEEN MAKING ENVIRONMENTAL EFFORTS SINCE 1980’s

Easyhaler is one good example of our efforts since 1980’s as one of the original Easyhaler development objectives was to create a propellant-free inhaler for environmental reasons.

IN MDIs, PROPELLANTS ARE DISCHARGED DURING USE AND RELEASED AFTER PRODUCT DISPOSAL

Although CFCs were prohibited in inhaler use in 1987 by The Montreal Protocol, HFCs are still widely used as a propellant in metered dose inhalers. In MDIs, propellants are discharged during use and released after product disposal.2 These propellants, HFCs, are potent greenhouse gases with around 1300 times more global warming potential than carbon dioxide. And, the carbon footprint of single MDI products is still 10-37 times higher than dry powder inhalers (DPIs)2. Based on earlier assessments, DPIs have been reported to have carbon footprint between 1.5 and 6kg CO2e for 200-doses inhaler2. 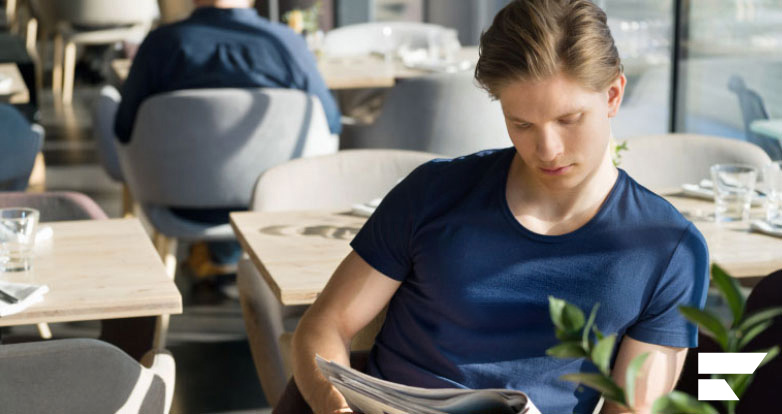 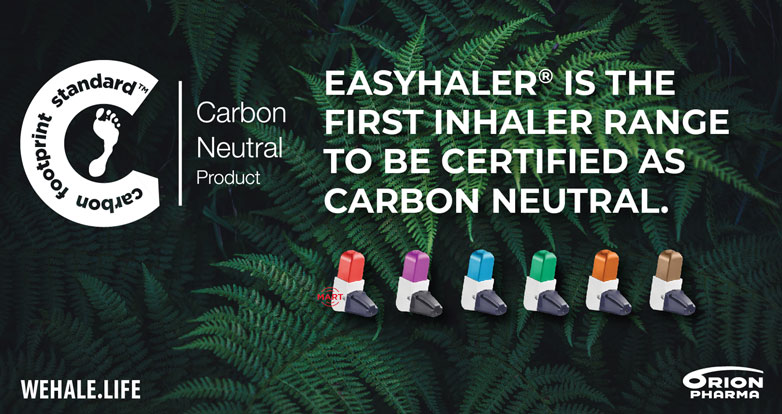 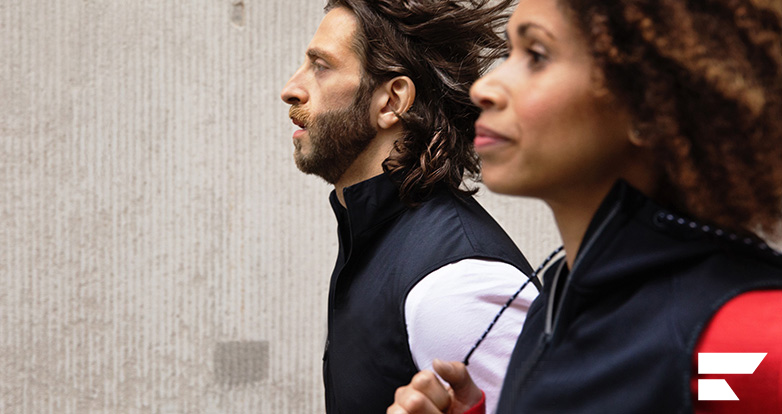 Was this article helpful?

This information is intended for UK healthcare professionals only. This site contains promotional information. Click "YES" to enter the HCP site. Click "NO" to be taken to the public site.