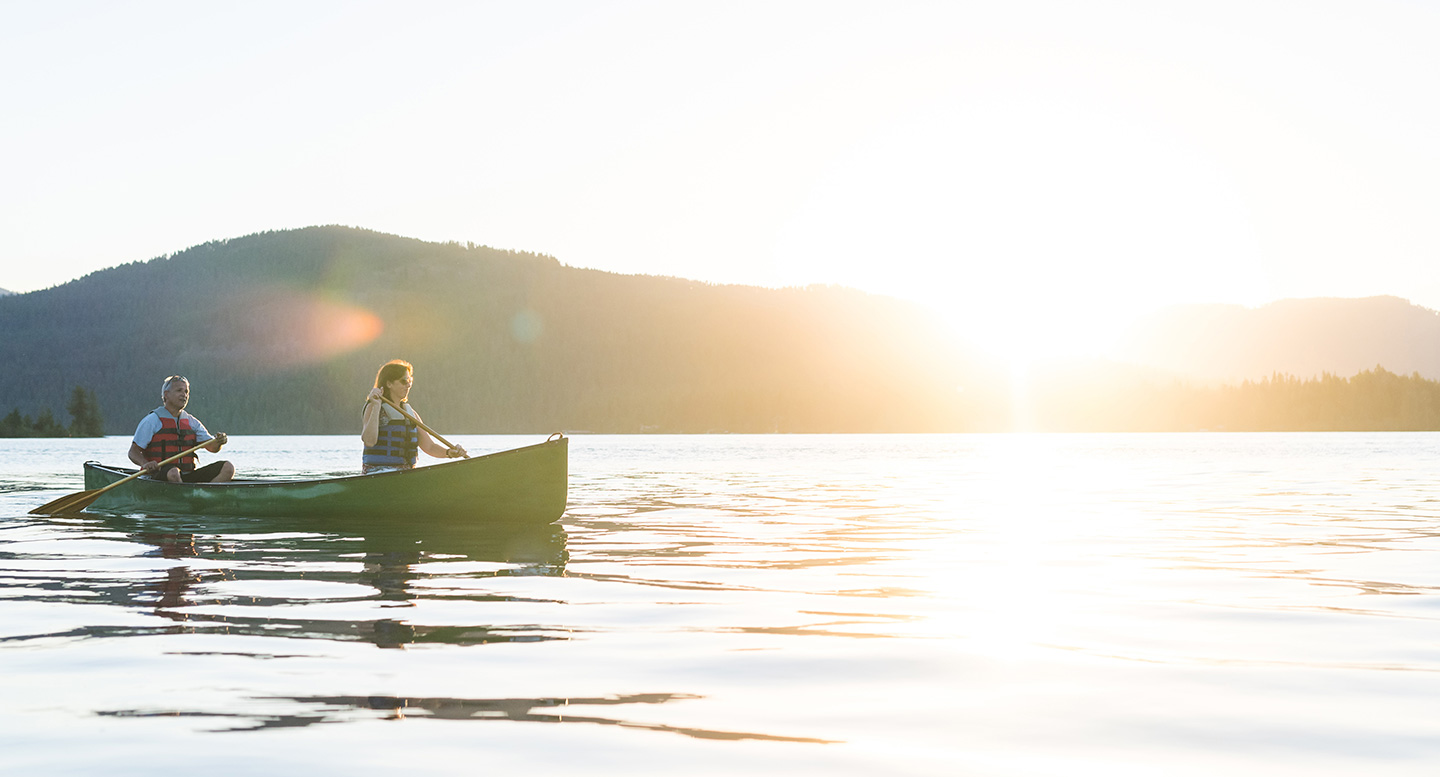 Tightness in the chest, wheezing and a persistent cough can be signs of COPD, which is a chronic lung disease. What causes COPD, what happens to your lungs and how is it treated? Here are answers to some common questions.

COPD stands for Chronic Obstructive Pulmonary Disease, which refers to a collection of different lung conditions that make it difficult to breathe and cause permanent damage to the airways.

It tends to develop gradually over a period of years, with the airways becoming inflamed (swollen) and obstructed, making it harder to breathe.  Smokers are especially at risk for developing the condition, as smoking is the primary cause for COPD.

There is no cure for COPD, and it is progressive – meaning it will get worse over time. However, it may be managed with the right treatment.

What are the symptoms of COPD?

The symptoms of COPD develop slowly over time, so many people can go for years without realising they have the condition. This is why it is so important to get any breathing issues checked out by a doctor as soon as you can.

Feeling short of breath and wheezing are two warning signs of potential COPD. Frequent chest infections are also a common symptom, and unsurprisingly people with COPD will often feel tired.

People with the condition commonly develop a chesty cough that produces lots of mucus. As it’s a persistent cough, many people can simply mistake it for a so-called ‘smoker’s cough’.

COPD develops from long-term damage caused to the lungs from inhaling irritants, such as cigarette smoke or harmful chemicals at work. With COPD this damage causes breathing difficulties.

Smoking is the leading cause of COPD ­– though not all people with COPD have smoked, and not all smokers develop COPD.

What are the risk factors for COPD?

The biggest risk factor for COPD is smoking – as many as 75 per cent with COPD have smoked or still smoke. Quitting smoking may help slow the progression of COPD.

Exposure to gases or fumes in the workplace, heavy amounts of second-hand smoke and pollution are also risk factors, as is frequent use of a cooking fire without proper ventilation.

What is the treatment for COPD?

Unfortunately, there is no cure for COPD. However, there are many things you can do to cope with symptoms and help ease everyday life.

It is very important to stop smoking if you have COPD, as this is the best way to slow down lung damage. A healthy diet and exercise will also help manage symptoms and make breathing easier.

There are also medications available for COPD patients. Unfortunately, none of the current medications cure COPD but they reduce symptoms. COPD is mostly treated with inhaled medications. Bronchodilators are drugs, usually inhaled, that help relax the airways. They can be short- or long-acting. Anti-inflammatory medication may also help. It is especially important to follow the instructions, use the inhaled therapy as prescribed, and learn to use the inhaler in the correct way.

An important part of the treatment is ‘pulmonary rehabilitation’, which involves a series of exercises, behavioural changes, and education about the disease. With the right kind of diet and daily habits, including an active lifestyle, it is possible to have a high quality of life regardless of the severe condition. In a very small number of cases, surgery or a lung transplant may be considered.

What is a spirometry test?

If your doctor suspects COPD, they may ask the patient to do a spirometry test. This is a safe and common test which measures how well the lungs are functioning. It’s used in the diagnosis of COPD and other lung conditions, such as asthma.

Patients are asked to breathe into a tube connected to a machine called a spirometer. This measures how much and how quickly air goes in and out of the lungs.

Can I have both asthma and COPD?

With asthma, the narrowing of the airways isn’t permanent. It often comes on when triggered and the airways are irritated by something. Reliever medication will help to fully reopen the airways.

In COPD, the narrowing of the airways is permanent, so symptoms may be constant. With COPD, a reliever may help, but it won’t open the airways fully. That’s why it’s extremely important to quit smoking and plan the care and treatment together with your doctor.

What is oxygen therapy and when is it needed?

Oxygen therapy is used when the oxygen level in the blood is low. This can happen with some COPD patients who struggle to take in enough oxygen – so it’s not suitable for everyone. Breathing in air that has a higher oxygen concentration can help increase low oxygen levels in the blood.

Oxygen therapy at home involves a patient breathing in air via a machine called an oxygen concentrator. The therapy needs to be used for a substantial part of the day to be effective.

It’s very important to only use an oxygen machine if the doctor has prescribed it. It can be dangerous for people who don’t need it.

Is it possible to live a normal life with COPD?

It is possible to live a productive and happy life with COPD. If you are diagnosed with COPD, it is likely you will need to make some changes to your life, particularly with a progressive disease. It can mean, for instance, starting a new exercise routine to help with medication and treatment.

Getting an early diagnosis can help, and many people want to do what they can to slow the progression of the disease, such as giving up smoking and taking medication properly.

What should I do if I suspect I have COPD?

If you suspect you have COPD you should see a doctor without delay. If you are a smoker, it’s a good idea to give up smoking immediately. 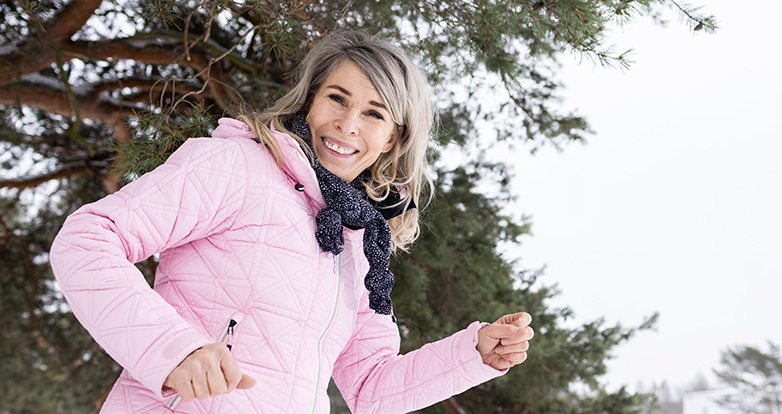 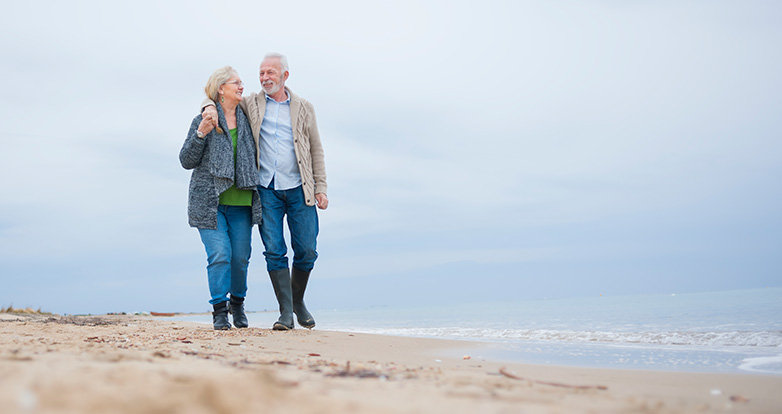 How do I know if I have COPD?

What is COPD, how is it diagnosed and treated? 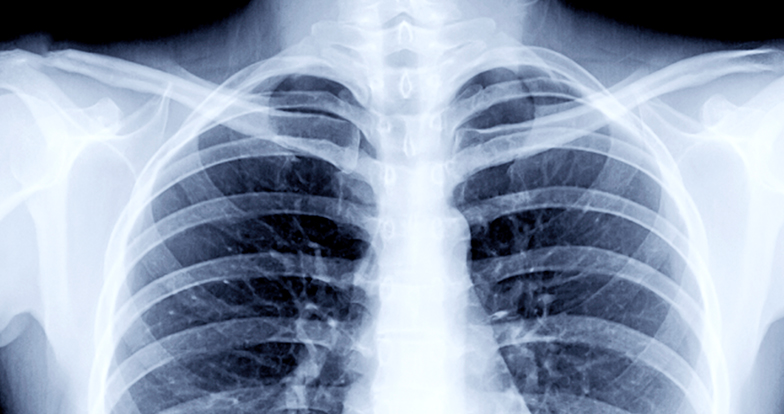 Why do people get COPD?

While genetics and pollution may play a role, the leading cause for COPD in Europe is tobacco smoke.